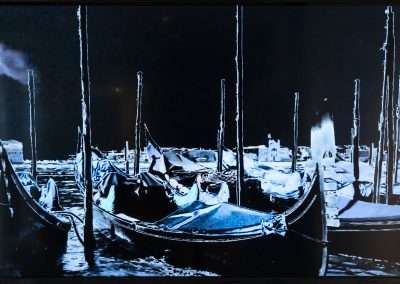 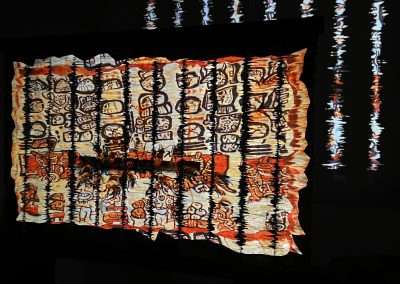 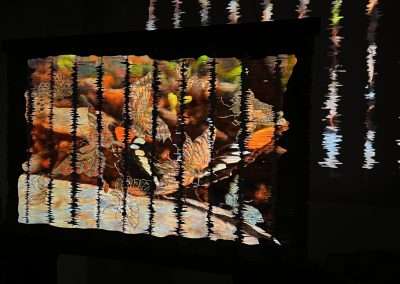 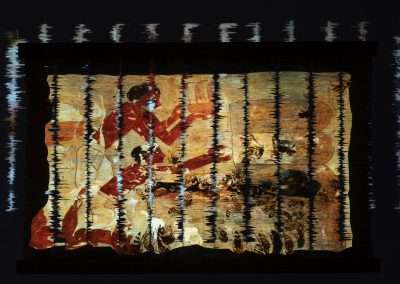 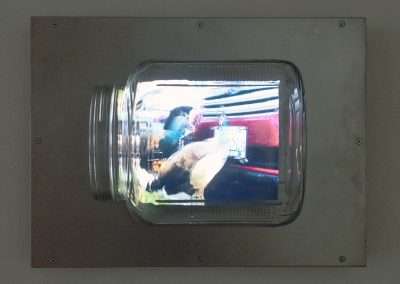 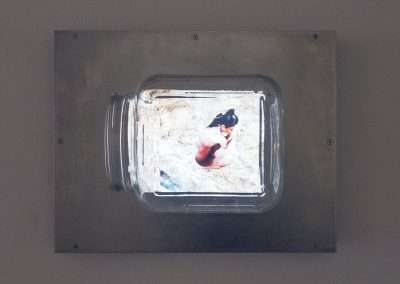 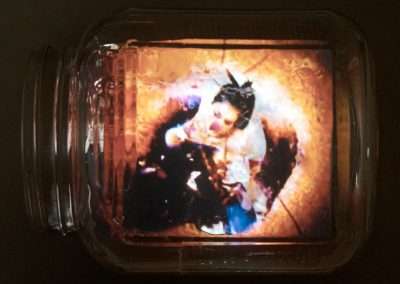 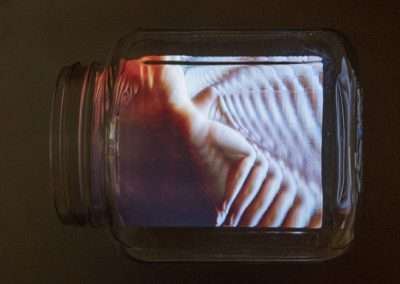 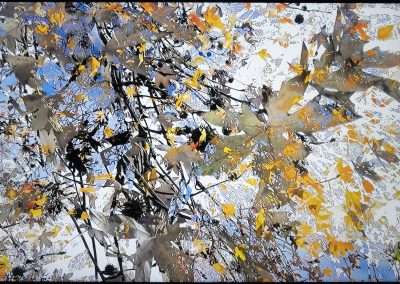 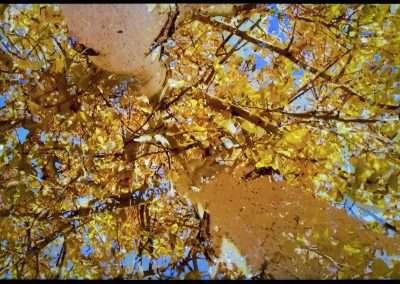 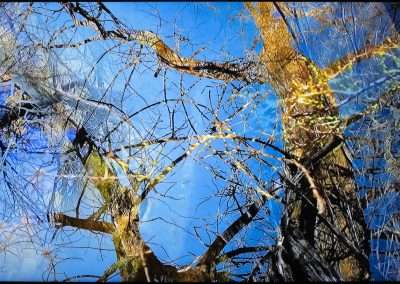 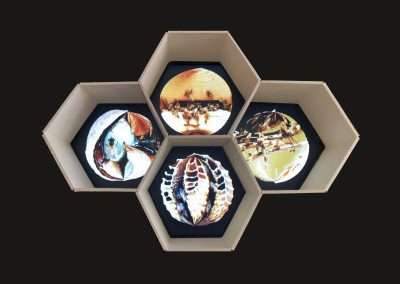 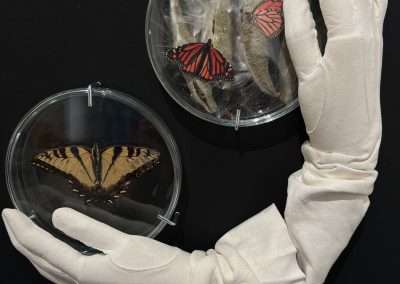 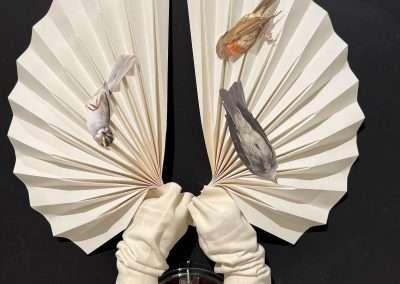 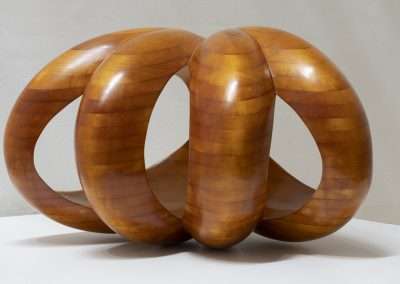 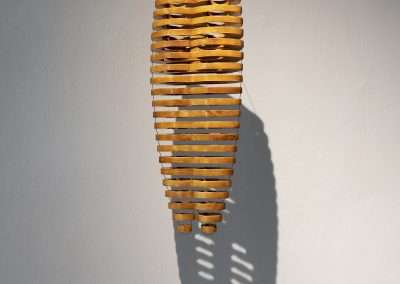 Biography
Susanna Carlisle and Bruce Hamilton are new media artists working with video, sculpture, architecture, and computer programming. Combining their fascination with technology and their backgrounds as architect and carpenter, Carlisle and Hamilton works often incorporate a video element with 3-Dimensional constructions. Concerned with human’s contributions to climate change, their work often draws attention to natural disasters and the displacement of people, plants, and animals.

Susanna Carlisle and Bruce Hamilton have been collaborating in life and practice for over 40 years. Carlisle has a Masters in Architecture and Hamilton has a Masters of Communication in Graphics, both from the University of Pennsylvania. Over the course of their career they have worked as artist assistants for artists like Steina and Woody Vasulka and Bruce Nauman. Their time with the Vasulkas piqued their interest in new media and heavily influenced their practice. Carlisle and Hamilton have exhibited at venues in US, Europe, Asia and Australia and received funding from NM Arts, NEA, and Albuquerque 1% for Arts. They live and work outside of Santa Fe, New Mexico, in the house they designed and built.

“Spinnaker” is an abstract “drawing” of a sail boat. It is up to the viewer to interpret its meaning. It can be a ghost ship, a yacht, a racing craft, whatever strikes the imagination

The “Vanishing- Bees” video sculpture comes from our concern about vanishing bee colonies brought about by climate change, natural disasters, pesticides, and habitat destruction. Bees evolved from carnivorous wasps over 100 million years ago along with the appearance of flowering plants. Since that time, bees have become a primary pollinator of the animal kingdom. Worldwide, about one third of the human diet comes from pollinated plants. Today bees are highly challenged. – Carlisle and Hamilton