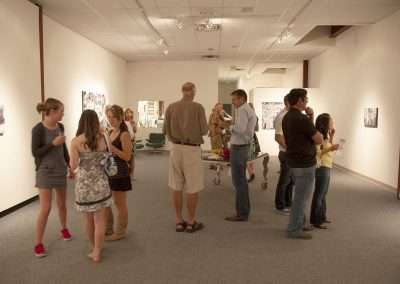 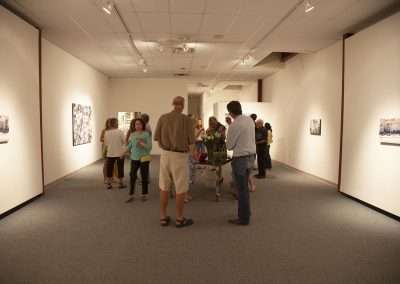 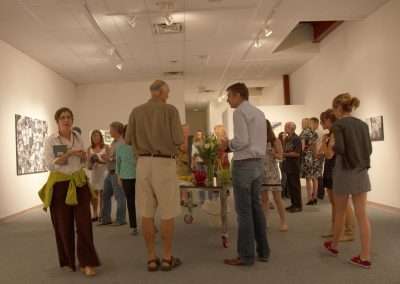 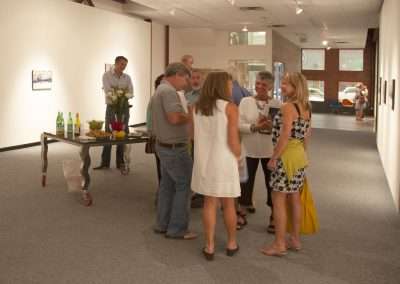 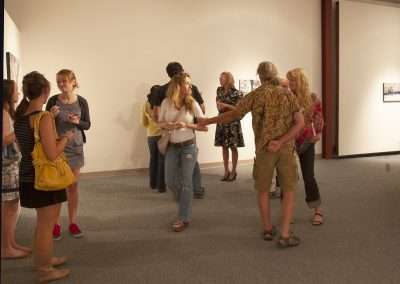 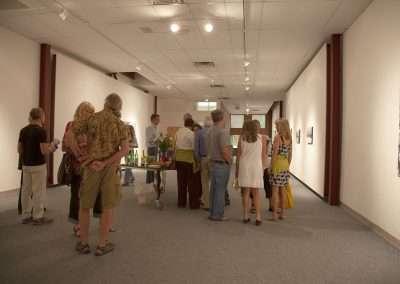 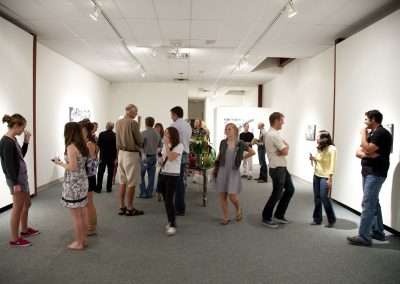 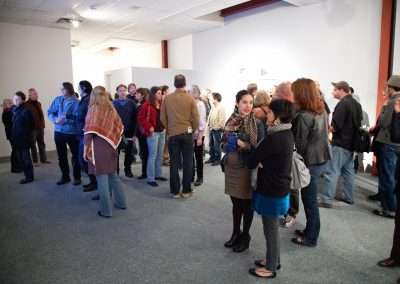 The series Simpatia é Quase Amor is a study in contradictions. William Betts chose Rio de Janeiro as ideal site for his examination of contemporary social issues. As the subject of songs, films and endless travel images Rio de Janeiro is an iconic reference of the exotic escape. Betts was influenced as a child by Pan Am travel posters, which promoted this city as a magical destination. This perception is a stark contrast to the reality of a metropolis teeming with overwhelming social problems including a rampant drug trade, violence, and one of the world’s highest incidents of HIV. As a study in contrasts, Rio is dangerous and extremely poor while simultaneously home to some of the world’s wealthiest individuals and an enticing destination on the global party circuit.

The aerial perspective in each painting allows Betts to preserve the romantic aspect, using a point of view typically reserved for the elite recreational or technical, geographic, and demographic examination. An initial glance conjures fantasy, offering an abstracted and exquisite view of an exotic location. Sparkling waters, exotic beaches, and majestic mountains are juxtaposed with any urban delight that one could possibly desire. Upon closer inspection, the paintings also include the slums and barrios –depicting the under belly with the same exquisite care. This contrast underscores the many contradictions that envelop Rio de Janeiro.

Simpatia é Quase Amor has been in the making since 2007. What started as a project on social inequity quickly took on a personal aspect when a group of men armed with machine guns ambushed the artist and his wife during one of their trips to Rio. Fortunately they exited the situation unharmed and only stripped of a few objects of material value. Rio has always captured Betts’ imagination for its visual splendor. Simpatia é Quase Amor is a reconciliation of this beauty with the street level reality.