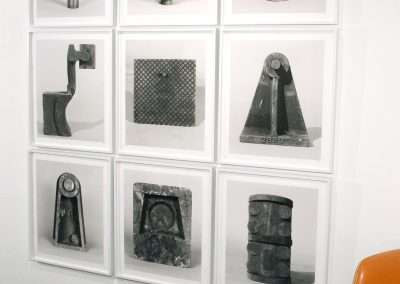 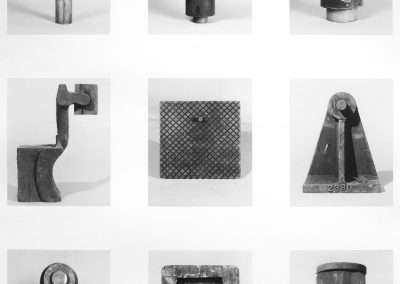 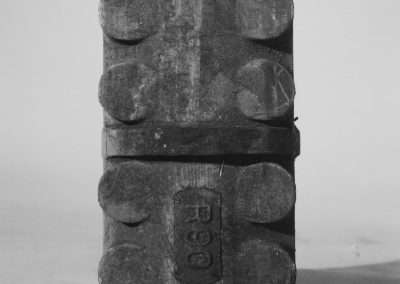 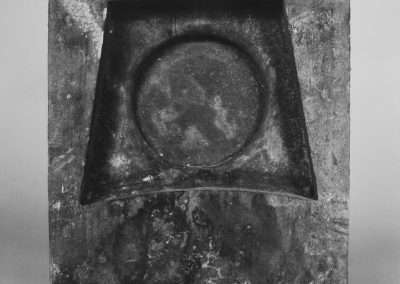 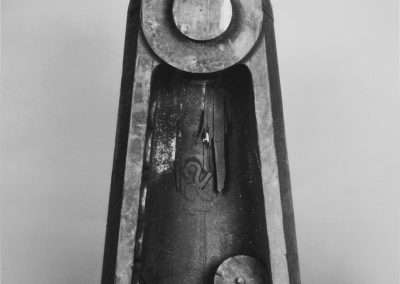 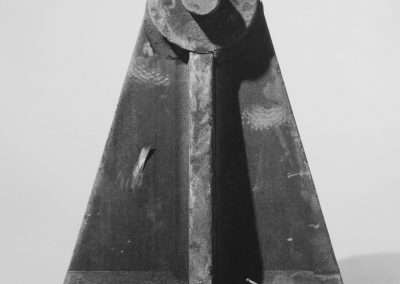 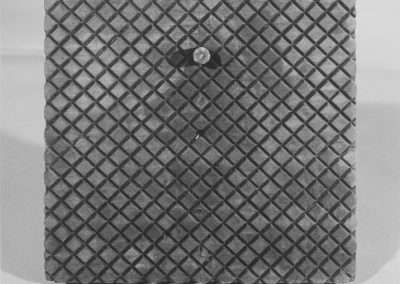 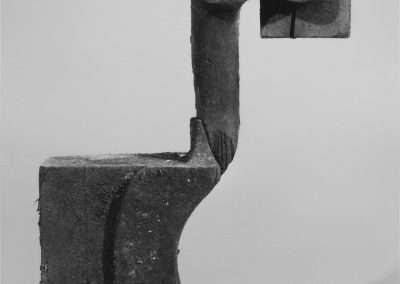 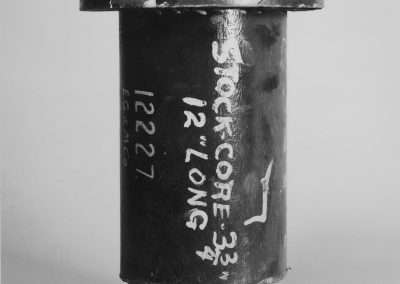 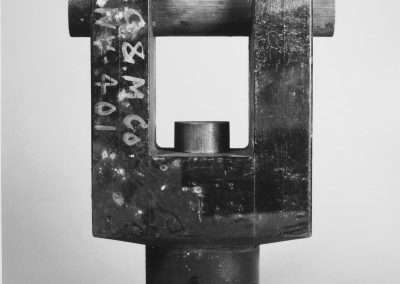 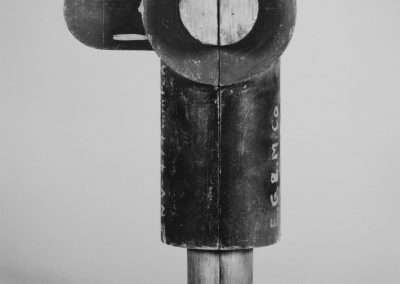 Richard Levy Editions is pleased to announce the release and exhibtion of Nine Forms, a portfolio of ten archival pigment prints by Stanley Greenberg.  Nine Forms consists of black and white photographs of decommissioned mold forms which were used to cast parts of all the smaller bridges in Brooklyn and Queens. Now battered and worn, the forms have been stored inside the Brooklyn Bridge for almost 100 years, which is where these images were captured. Through his intimate portraits of these antiquated elements, Greenberg speaks of the monumentality of their past function as well as their timeless formal beauty.

The portfolio is released in an edition of 12, plus two artist proofs and two publisher proofs. The prints were made by Walker Blackwell of Black Point Editions in Chicago. A limited number of portfolios are available at prepublication prices.

Coinciding with Richard Levy Gallery’s reception will be the reception for Green • Inaugural Exhibition, at 516 ARTS, next door. 516 ARTS is Albuquerque’s new non-profit museum style gallery and will feature 23 artists of all oeuvres for their first show.