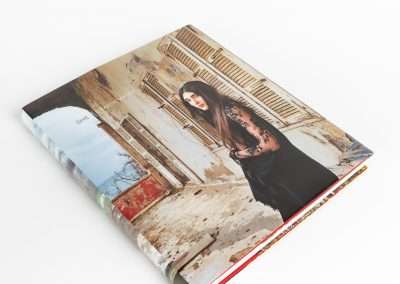 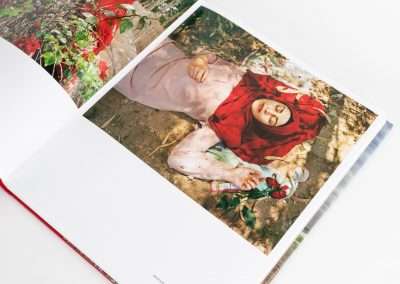 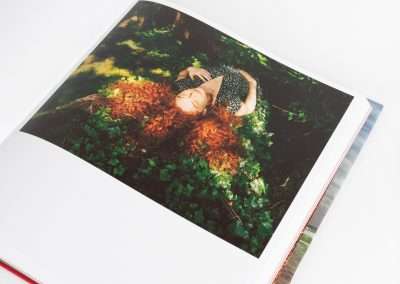 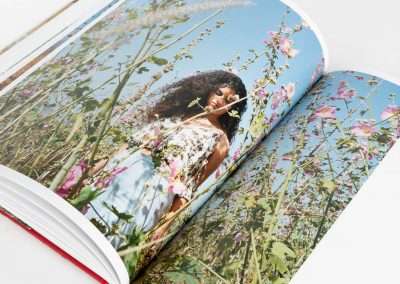 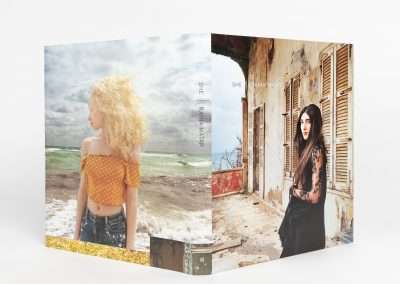 As a Lebanese-born American artist and mother, Rania Matar’s cross-cultural experiences inform her art. She has dedicated her work to exploring issues of personal and collective identity through photographs of female adolescence and womanhood—both in the United States where she lives, and in the Middle East where she is from. Rania Matar: She focuses on young women in their late teens and early twenties, who are leaving the cocoon of home, entering adulthood and facing a new reality. Depicting women in the United States and the Middle East, this project highlights how female subjectivity develops in parallel forms across cultural lines. Each young woman becomes an active participant in the image-making process, presiding over the environment and making it her own. Matar portrays the raw beauty of her subjects—their age, individuality, physicality and mystery—and photographs them the way she, a woman and a mother, sees them: beautiful, alive.

Rania Matar was born and raised in Lebanon and moved to the U.S. in 1984. She has received several grants and awards including a 2019 CENTER First Place Choice Award, 2018 Guggenheim Fellowship, 2017 Mellon Foundation artist-in-residency grant at the Gund Gallery at Kenyon College, 2011 Legacy Award at the Griffin Museum of Photography, 2011 and 2007 Massachusetts Cultural Council artist fellowships. Matar’s work has been exhibited in museums worldwide. In 2008 she was a finalist for the Foster Award at the Institute of Contemporary Art/Boston, with an accompanying solo exhibition. She had mid-career retrospectives at the Cleveland Museum of Art, the Amon Carter Museum of American Art, and the American University of Beirut Museum. Her work is in the permanent collections of several museums, institutions and private collections worldwide, including the Los Angeles County Museum of Art, Nelson Atkins Museum of Art, Museum of Fine Arts, Boston, and Museum of Fine Arts, Houston.

Mark Alice Durant is an artist and writer living in Baltimore. He is author of 27 Contexts: An Anecdotal History in Photography, Robert Heinecken: A Material History and McDermott and McGough: A History of Photography, and co-author of Blur of the Otherworldly: Contemporary Art, Technology, and the Paranormal.  His essays have appeared in numerous journals such as Art in America, Aperture, Dear Dave, FOAM Magazine, Photograph, and many catalogs and anthologies, including Vik Muniz: Seeing is Believing, Jimmie Durham, Marco Breuer: Early Recordings and The Passionate Camera: Photography and Bodies of Desire. He is founder, publisher, and editor of Saint Lucy Books.

Orin Zahra is the Assistant Curator at the National Museum of Women in the Arts. Zahra was lead curator on the 2019 exhibition Live Dangerously, a collection presentation of over 120 photographs that revealed the bold and dynamic ways in which female bodies inhabit and activate the natural world. In spring 2020, she was the liaison curator for the major exhibition Graciela Iturbide’s Mexico, organized by the Museum of Fine Arts, Boston. Currently, she is co-curating the international group exhibition Paper Routes—Women to Watch 2020 (opening October 2020), part of the museum’s Women to Watch series that serves to highlight emerging and underrepresented contemporary women artists. Zahra’s ongoing dissertation project is titled “Race and Space in Impressionist-Era Paris.”