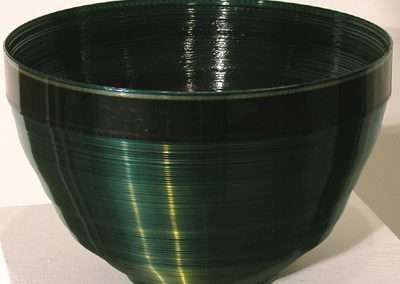 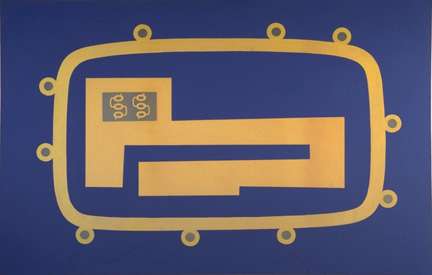 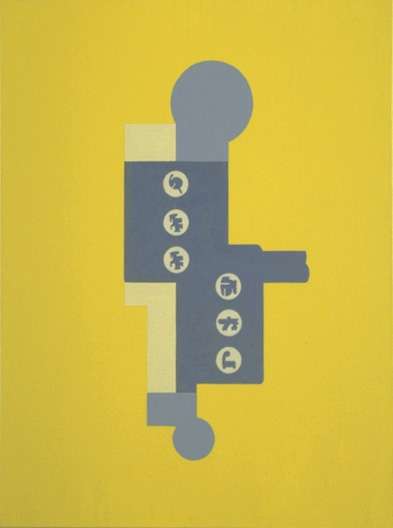 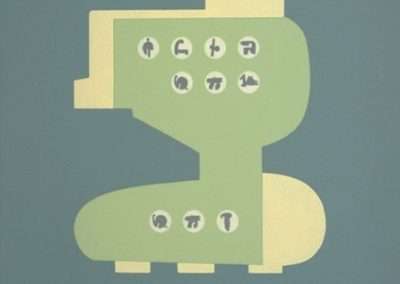 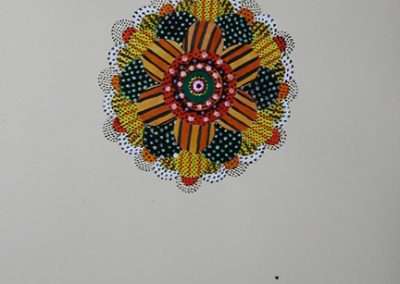 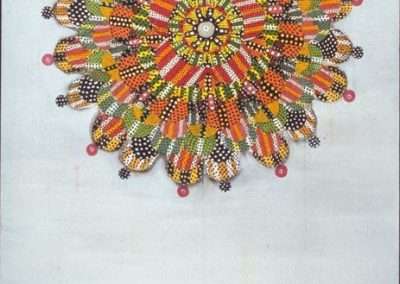 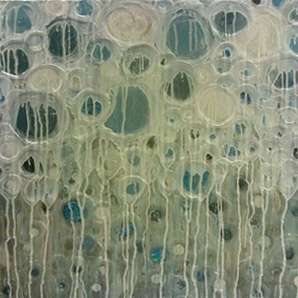 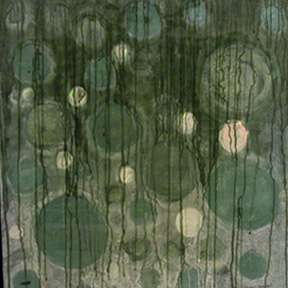 The exhibition includes two recent paintings from the Glenn Goldberg’s Antidote series.  Goldberg is a grant recipient from the Edward Albee Foundation, the N.E.A.  and a Guggenheim Fellow in Painting. His work can be found in numerous collections, including the Brooklyn Museum, M.O.C.A. in Los Angeles, the Metropolitan Museum of Art, New York and the National Gallery in Washington, D.C.

Sylvia Hommert applies layers of oil, wax, resin, mineral salts, sand, and mother of pearl to panel. Her watery surfaces reference science and nature and  and the surface within each artwork ranges from transparent to opaque. Hommert studied at Otis Parsons School of Arts. She recently left a career in fashion design to pursue her own artistic goals.

Marc Brotherton is interested in technology and communication. His compositions are inspired by plug-ins, the name of software that enables computer programs to execute special instructions. While technology assists in the Brotherton’s work conceptually, his paintings are produced by hand and offer attention to humanity that lacks in the interactions with computers. The artist says, “I want my paintings to perform similarly so that they invisibly effect the viewer — becoming a metaphor for being connected to the work on a human level.”

Matthew Bakkom works from a conceptual basis regarding cinema as his tool kit in the creation of events, sculpture, and motion pictures. During his 2000 residency, World Views on the 91st floor of the World Trade Center, Bakkom developed a body of work evolving motion picture technology into the sculptural medium. His vessels are formed from wound 35mm film and are holographic in nature. Bakkom recently participated in the Whitney Independent Study Program.