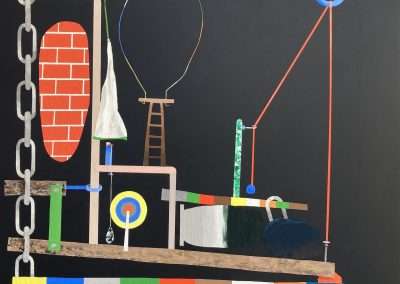 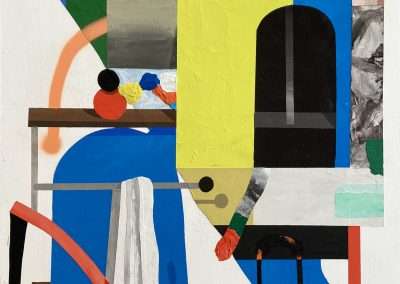 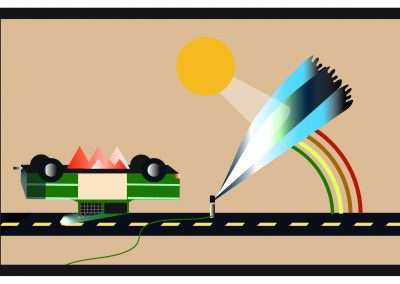 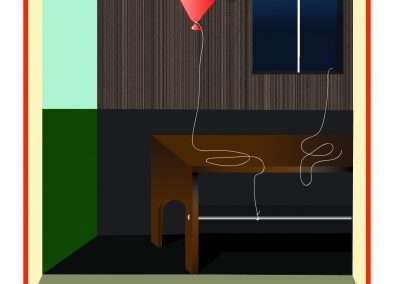 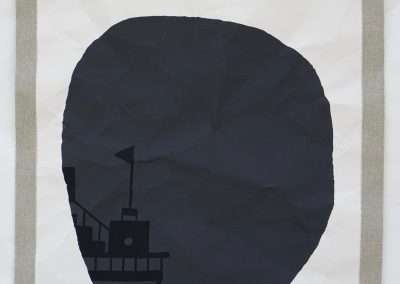 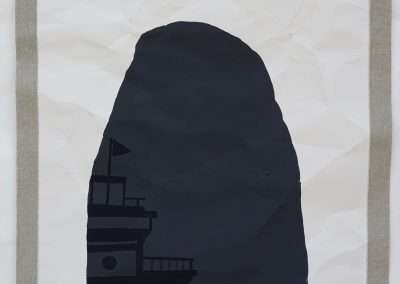 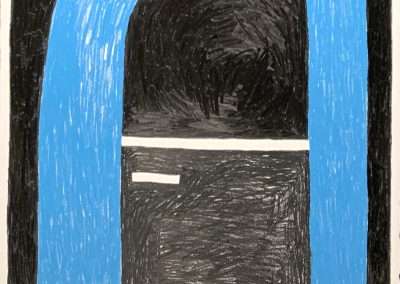 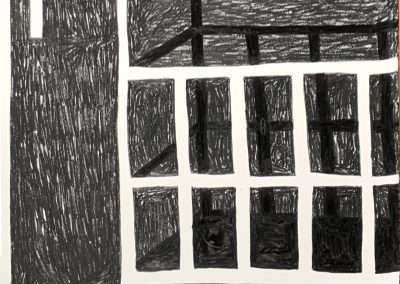 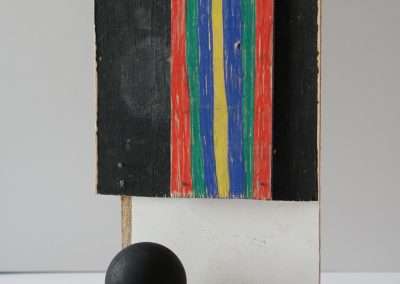 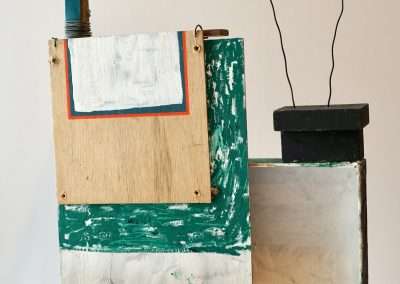 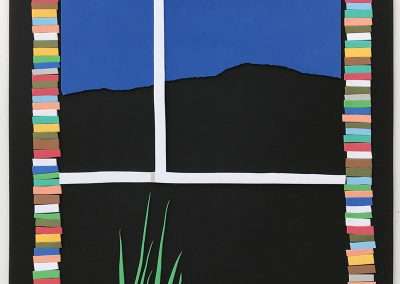 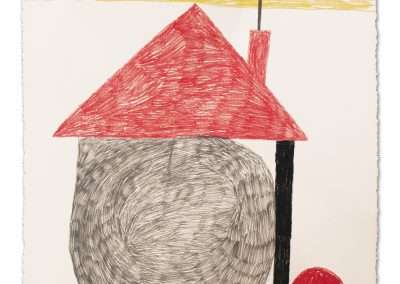 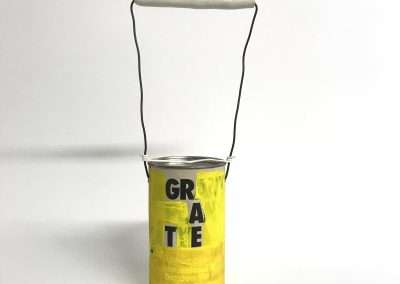 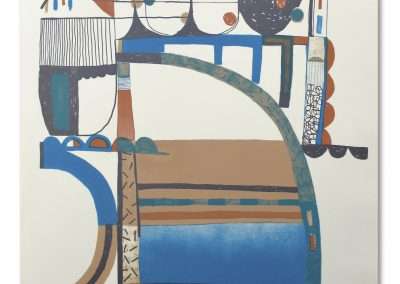 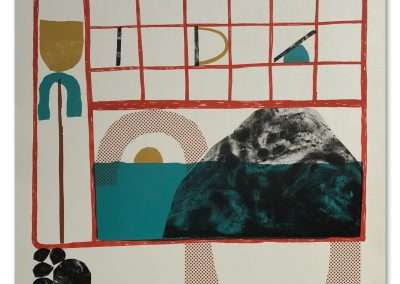 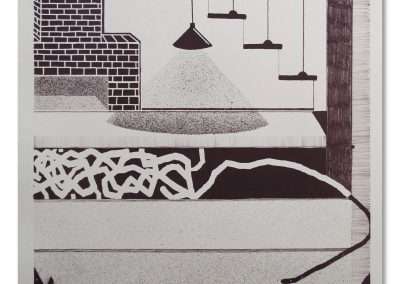 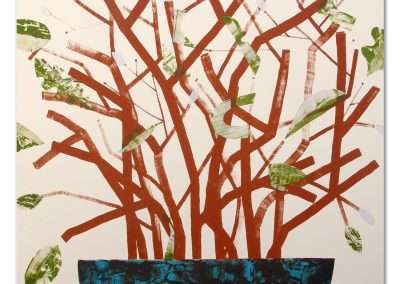 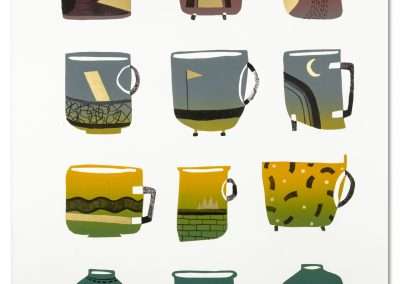 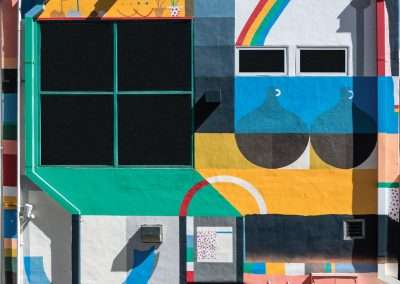 Biography
Mick Burson (b. 1990) is a multimedia artist who combines painting, sculpture, print and installation to create playful abstract works. He has created public art murals all over the world including a commissioned piece on the back exterior wall of the Richard Levy Gallery. In 2018, Burson executed the largest mural in New Mexico to date on Keshet Dance Center. His work is in the permanent collections of the Fidelity Investments Corporate Art Collection, the Navasota Public Library, TX and the University of New Mexico. Originally from Waco, TX, Burson currently lives and works in Albuquerque, NM.

Press Release
2021 Made in ABQ at Richard Levy Gallery

2018 The importance of packing a lunch at Richard Levy Gallery

2017 What the color blue sounds like at Richard Levy Gallery