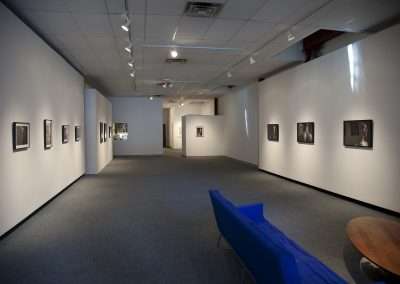 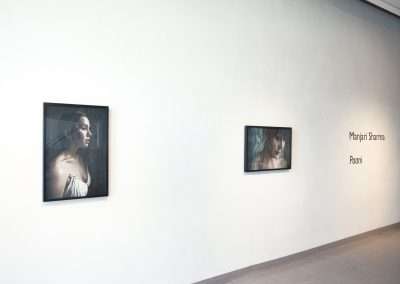 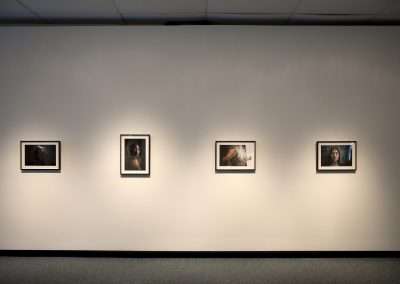 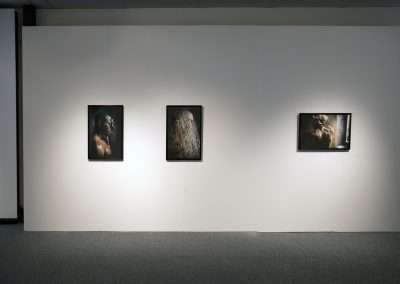 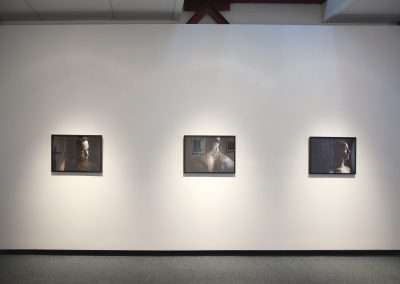 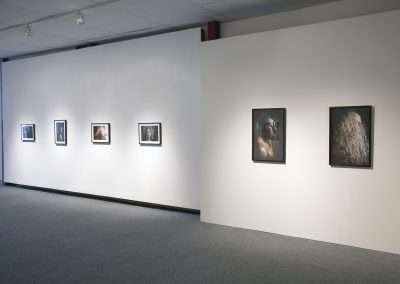 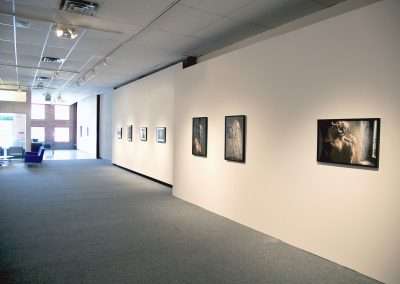 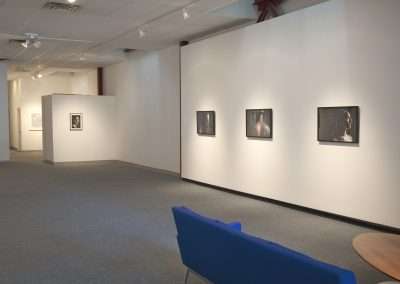 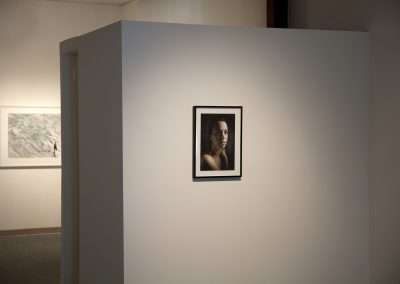 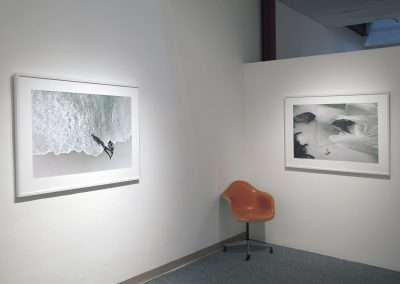 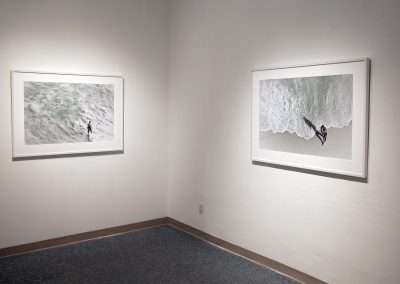 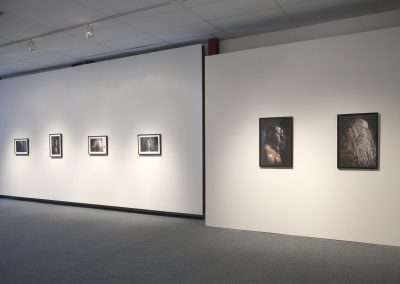 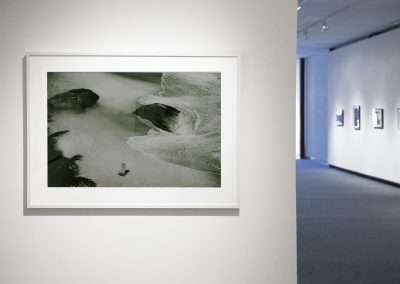 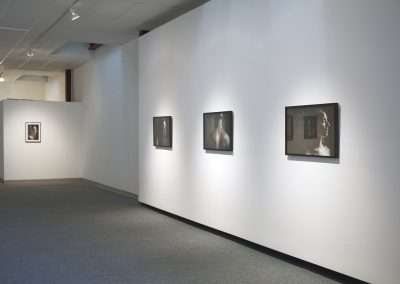 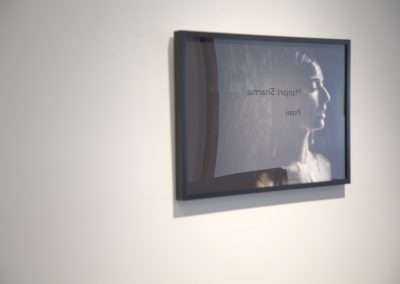 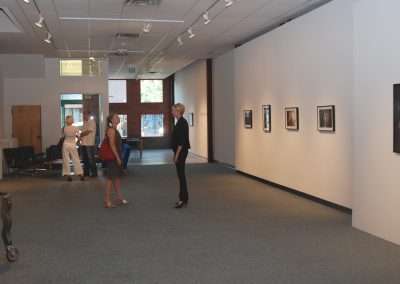 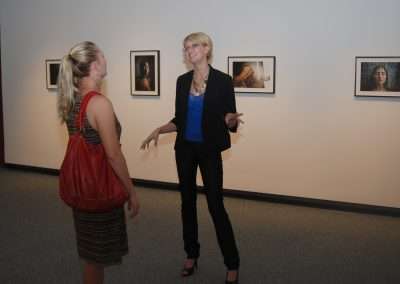 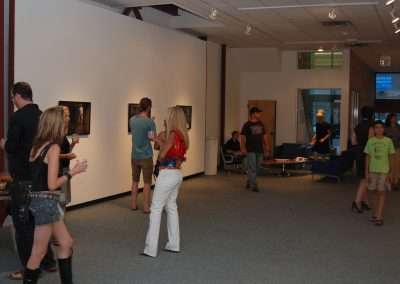 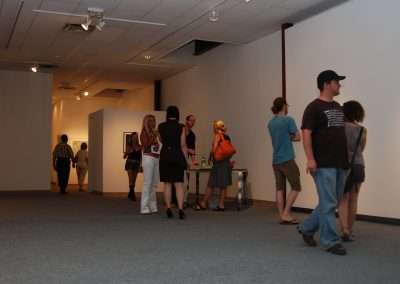 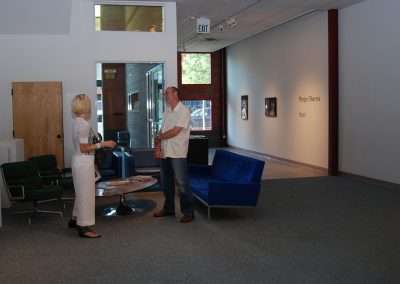 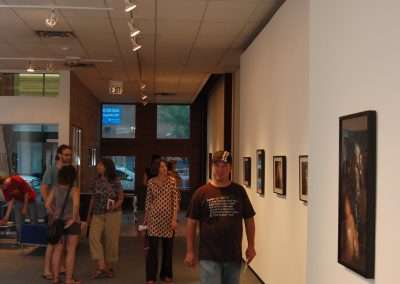 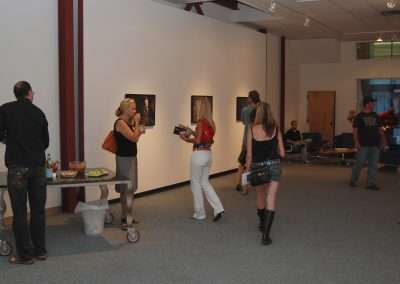 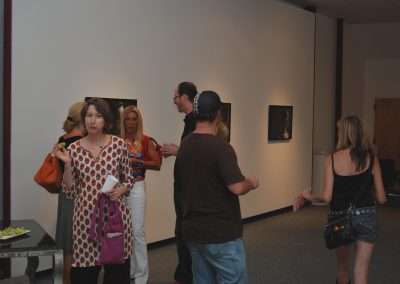 Richard Levy Gallery is pleased to present Paani, a solo exhibition by emerging Indian photographer Manjari Sharma. Paani, meaning water in Hindi, contains photographs from both her Water and Shower Series. Sharma imbues her images with an overwhelming sense of calm and beauty throughout these strikingly distinct bodies of work.

Glistening water cascades down his body as he holds a hand to his face. A look of tranquility fills the portrait of Ron, while water drenches his form. For months, artist Manjari Sharma has been inviting people to come to her New York apartment to be photographed in a very intimate space, her shower. With natural light and a marble backdrop, the elegant portraits from the Shower Series seem to capture the exact moment when the pressures of everyday life begin to wash away. Sharma’s use of water, or Paani, permeates her work and relates to an old saying, “If you choose to believe that what you see is the holy mother Ganges, then it is. If you don’t then it’s nothing but flowing water”. Sharma blends this traditional Indian idea of water being holy, cleansing, and renewing, with American subjects to create this exquisite series.

Sharma’s Water Series has a similar sense of calm and renewal. In her photograph, Born, Water Series, a single figure stand strong as he gazes off into the turbulent emerald sea along the coast of Brazil.

Manjari Sharma received her BSC in Visual Communication, from the S.V.T. College in Mumbai. In 2004 she completed her BFA in Media Studies, and Still Photography from Columbus College of Art and Design. She has been mentioned in countless blogs and online publications, including Nymphoto, Burn Magazine, Exposure Compensation, Leica, China, UK based Deep Sleep Magazine, American Photo, PDN, Lenscratch and 1000 words magazine, and a 2009 winner for The Strand photo contest. Manjari Sharma currently lives and works in New York City.