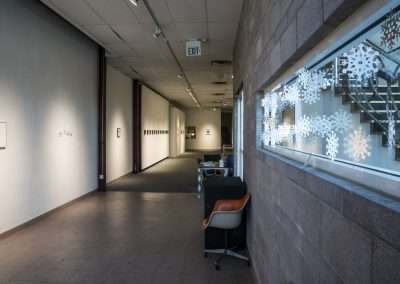 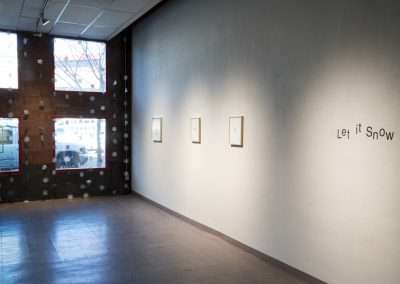 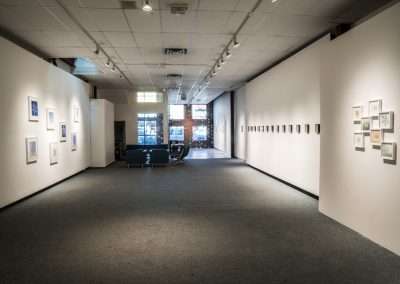 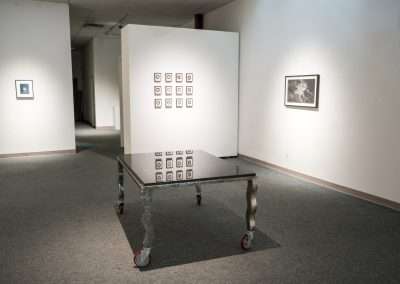 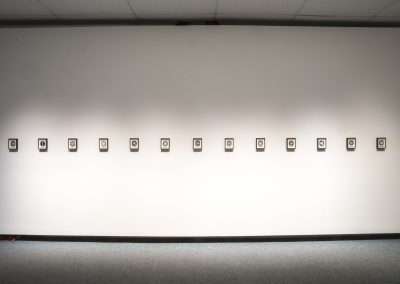 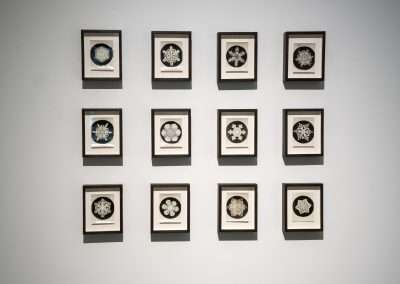 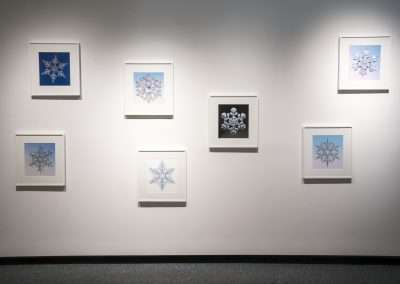 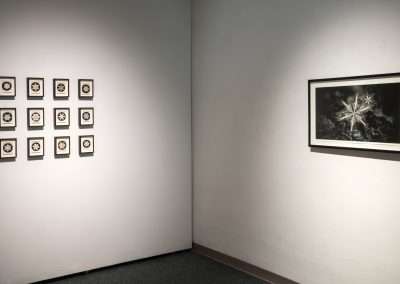 Richard Levy Gallery is pleased to present Let it Snow, a group show of artists who photograph snowflakes, including Wilson Bentley, Alexey Kljatov, Kenneth Libbrecht, Doug and Mike Starn and Risaku Suzuki. For many years Bentley was the only person to photograph snowflakes, but recently contemporary artists have responded to his seminal work with poetic and dynamic interpretations.

A farmer and photographer from Jericho, Vermont, Wilson A. Bentley, aka The Snowflake Man, adapted a camera and a microscope to photograph a single snowflake on a piece of black velvet for the first time in 1885. He went on to photograph over 5,000 snowflakes in his lifetime and was the first person to assert in a scientific journal that no two snowflakes are alike. In this exhibition we are showing 25 of these images, made between 1888 and 1927.

Inspired by Bentley’s work, Russian artist Alexey Kljatov made a rig comprising a working camera lens, a wooden board, some screws, old camera parts, and a carpet to collect and record the ephemeral snowflake. He photographs them just as they land on the carpet.

Doug and Mike Starn, twin brothers from New York, have been working collaboratively on conceptual photographs and installations since the mid-1980s. Using plasma-emitting lights with microscopic lenses, they are able to capture snowflakes in color and reveal their beautiful imperfections. Eight of these prints will be on exhibition.

Ukichiro Nakaya described snowflakes as “letters sent from heaven,” and the renowned Japanese photographer Risaku Suzuki takes this poetic idea and captures twelve individual snowflakes in his publication Snow Letter by Nazraeli Press. The gallery presents three of these photographs.