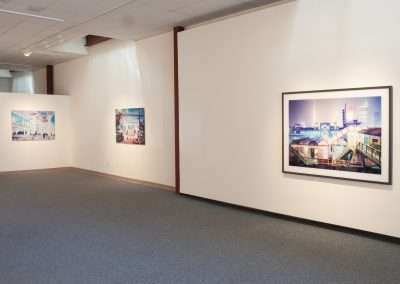 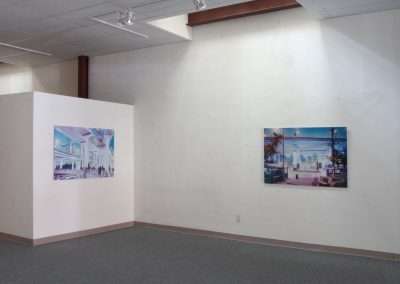 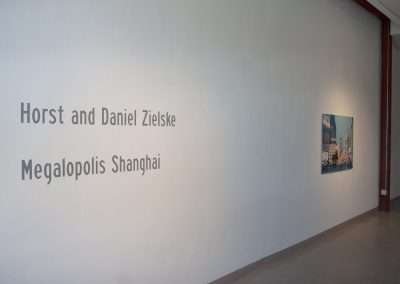 The Richard Levy Gallery is pleased to announce an exhibition of photographs by Horst and Daniel Zielske.

Horst and Daniel Zielske depict a new type of city born of a technologically fueled, frenetic, twenty-first century. They track the uneven development of time and space through the built environment in a series titled Megalopolis Shanghai. In this city the lights never dim and the streets never quiet, whether the hum is human, electronic, or something in between, is uncertain. These photographs convey the beauty and speed of such a vision, as well as its phantasms and pitfalls. The exhibition includes a selection of photographs from this series, which has been in production since 2002, and premiered at the Museum for Art and Trade (MKG) in Hamburg, Germany in 2006. Horst was born in 1946, Daniel in 1972. Both live and work in Göttingen, Germany. A father son team, they have been collaborating on photography since 1993. Their work is featured this year at MKG. A book of this series is available.