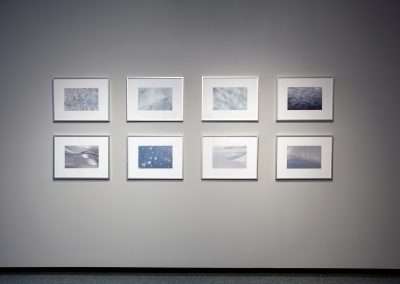 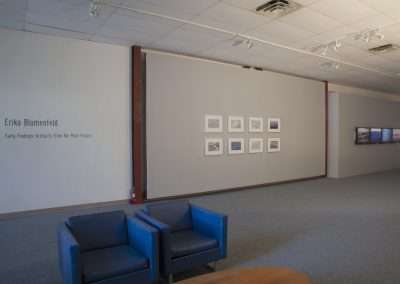 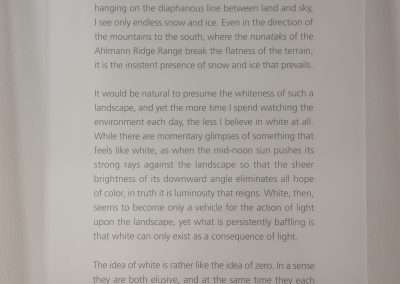 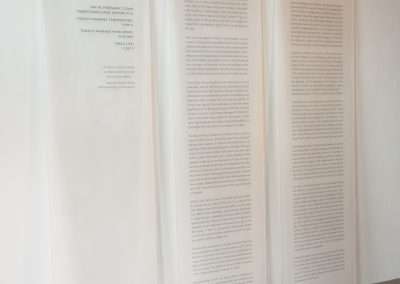 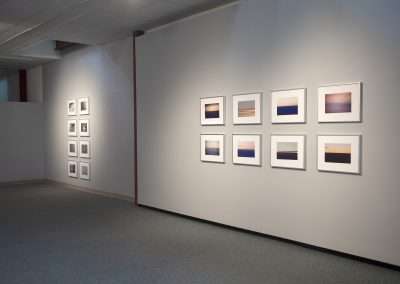 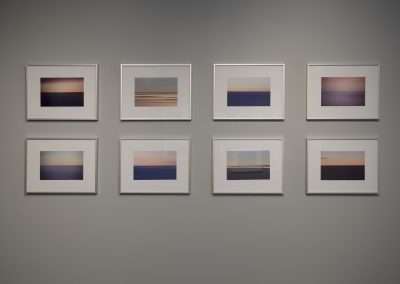 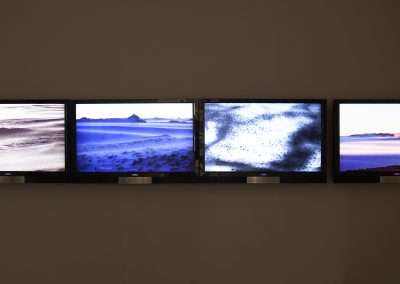 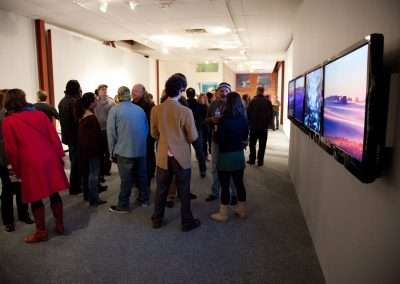 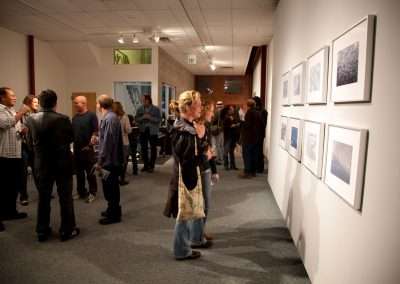 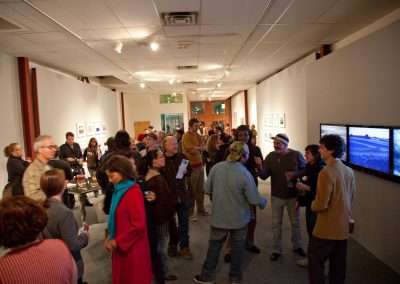 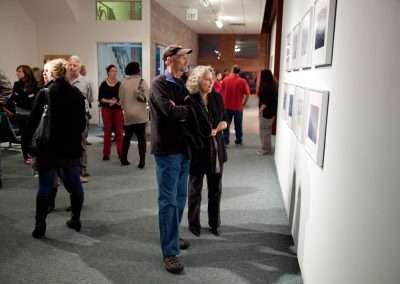 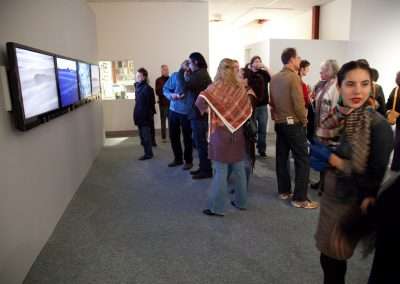 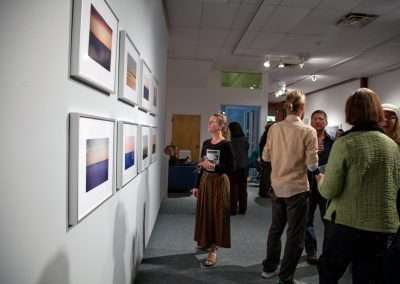 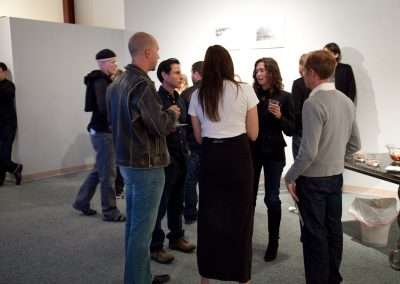 Richard Levy Gallery, in participation with LAND/ART, is pleased to present Early Findings: Artifacts from The Polar Project, a solo exhibition of new work by Erika Blumenfeld.

This exhibition takes an in-depth look at the sublime landscape of Antarctica, and includes photographs, video installations, and text from Blumenfeld’s essay “What is White”. This show seamlessly blends art, science, and the environment, and evokes a profound visceral experience of the Ice Continent.

In late January 2009, Erika Blumenfeld traveled to the Queen Maud Land area of Eastern Antarctica and lived for four weeks amidst the vast ice fields, luminous glaciers and ancient rock-mountains. Blumenfeld was given the rare opportunity to join the South African National Antarctica Program for their summer science season on the ice, and be the artist-in-residence of the research team ITASC (Interpolar Transnational Art Science Constellation).

Living between the SANAE base station, and her team’s 100% wind and solar powered mobile field base, called ICEPAC, Blumenfeld initiated her environment-focused series, The Polar Project. Recalling the intricate renderings from nature that evolved from the extensive travels of naturalists and botanical illustrators during the time of the Renaissance, Blumenfeld’s new photographs and videos from Antarctica ask us to peer into nature’s infinite details and patterns.

Interested in conserving the rare environment of the Arctic and Antarctica for future generations, Blumenfeld arrived back from the Ice Continent with a new understanding of her work’s intent. “I’m realizing more and more that, in all of my works, I’m really an ecologist and an archivist. I’m attempting to document and catalogue in order to preserve the natural phenomena I witness, and show its particular inherent beauty.”