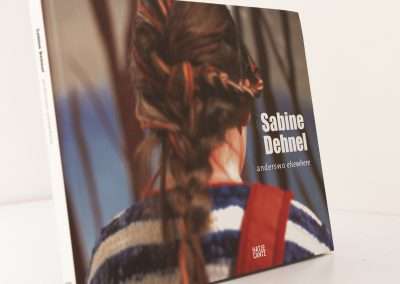 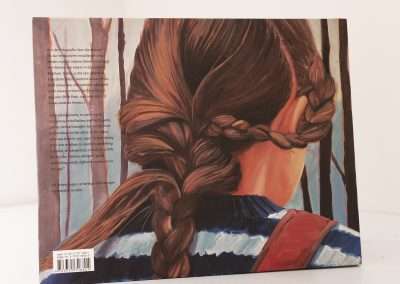 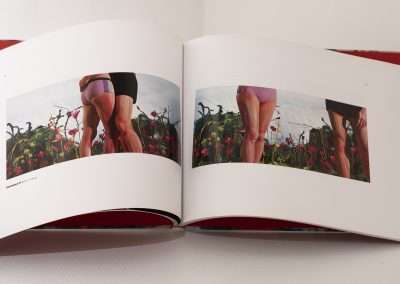 For Sabine Dehnel, who was born in Germany in 1971 and studied in Los Angeles, there is no competition between painting and photography, just a mutual admiration society. Her work, often focused on a female subject, transforms at every stage, from snapshot to collage to painting to the “living picture,” a constructed, temporary installation, before coming back to a c-print. The painting is thus returned to the photographic medium from which it arose. From this reconstruction, Dehnel develops installations, another generation removed, series of cropped images that either vary her subjects against unaltered backgrounds–one woman’s skirt changes pattern over and over–or show them as frozen figures against changing environments. Elsewhere presents several series created between 2002 and 2006, stories poised both between media and between reality and fiction.