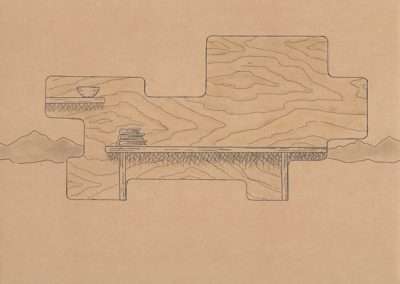 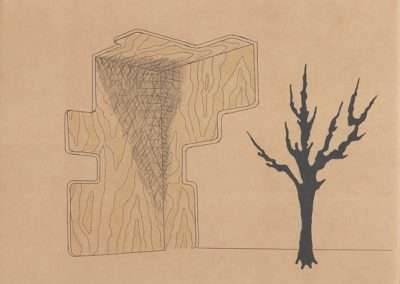 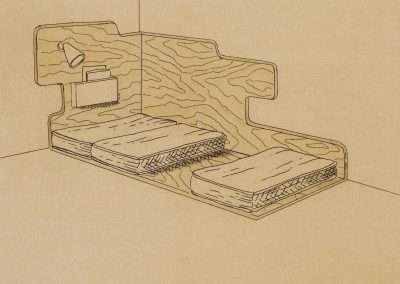 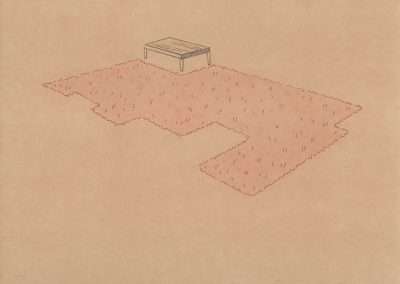 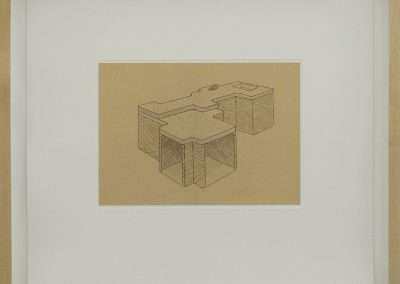 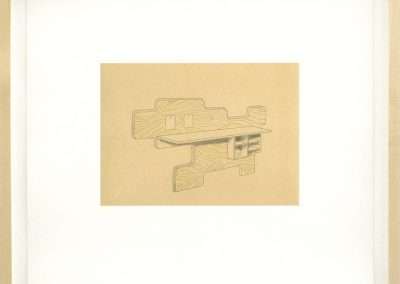 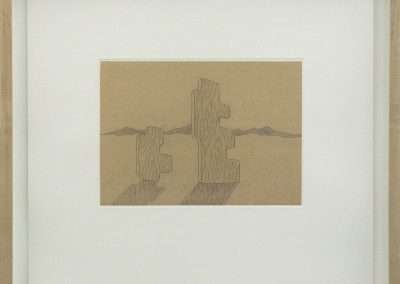 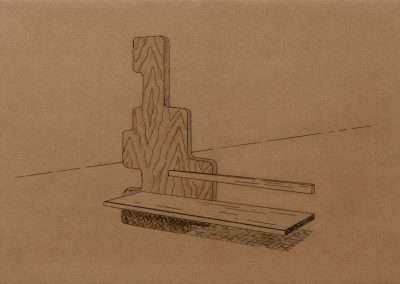 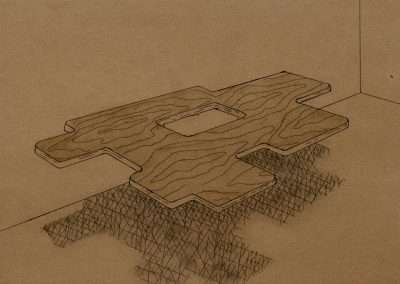 Richard Levy Gallery is proud to present Rules of Raugh by Andrea Zittel. Rules of Raugh comprises nine etching and aquatint prints. Accompanied by a list of “rules,” these sketch-like images are a partial plan for Zittel’s utilitarian utopia.

Andrea Zittel is widely known for her experimental modes of living and her compartmental habitat constructions. Concerned with efficiency and esthetics, she investigates space usage and lifestyle through an ongoing conceptual project entitled “Raugh.” A combination of “rough” and “raw,” Raugh (pronounced raw) galvanizes constructed space that deteriorates beautifully, maximizes comfort, absorbs dirt, and has a place for everything. Raugh is a concept, a personal manifesto for art making through which Zittel attempts to close the gap between art, design, life, and fun. Andrea Zittel lives and works at A-Z West, her compound in Joshua Tree, CA.

Zittel’s work is exhibited and collected internationally and she was recently awarded the Smithsonian American Museum of Art’s prestigious Lubelia Artist Award. A major survey of Zittel’s work will open in October at The Contemporary Art Museum in Houston and will travel to the New Museum, NY, LA MoCa, and the Vancouver Art Museum.