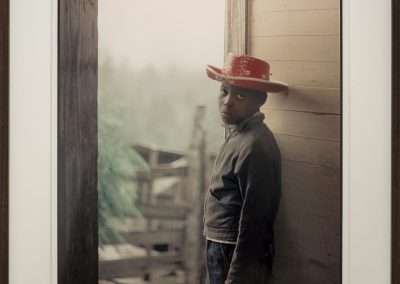 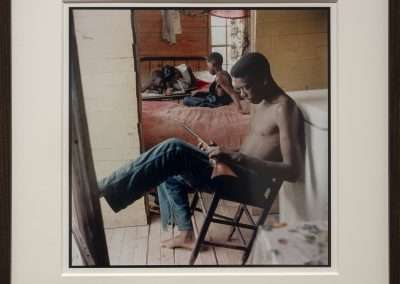 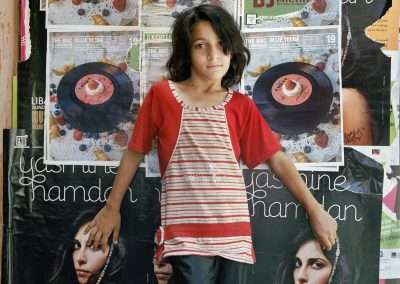 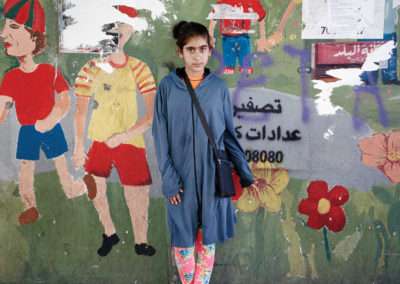 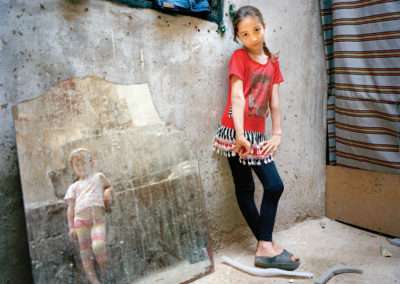 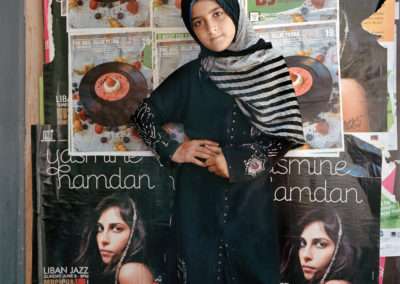 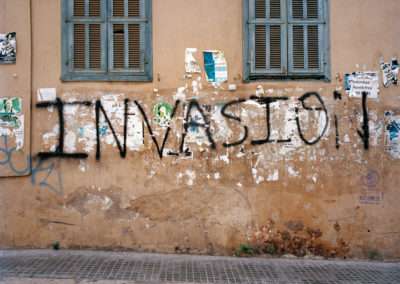 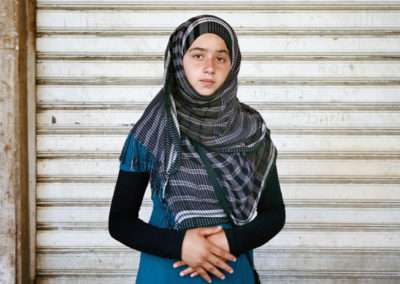 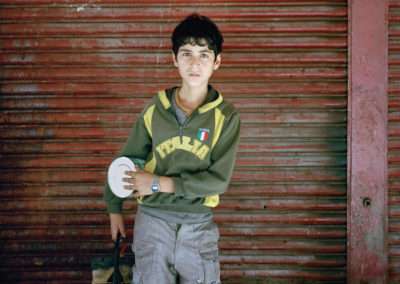 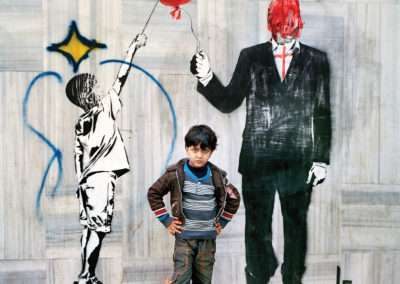 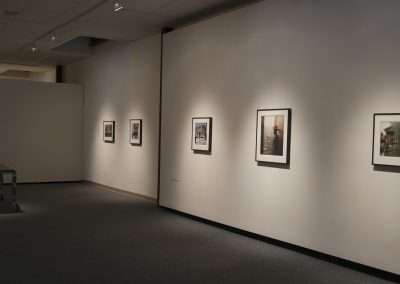 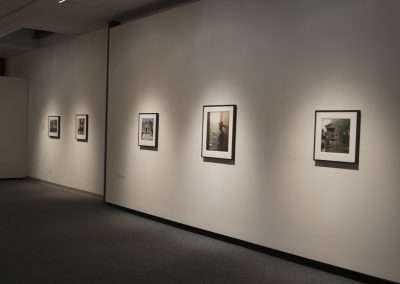 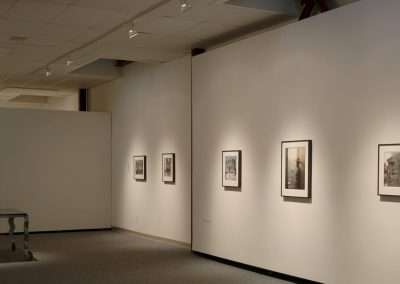 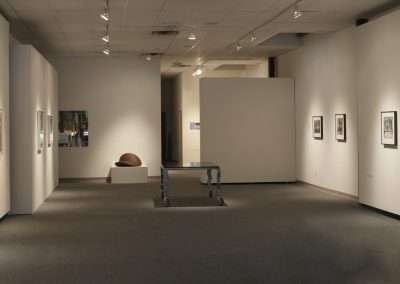 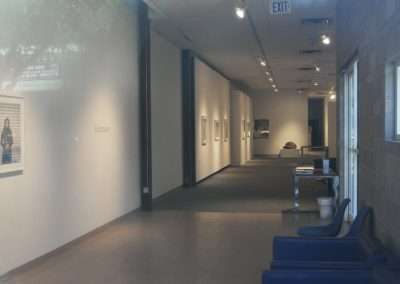 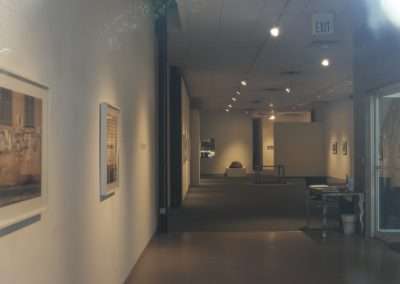 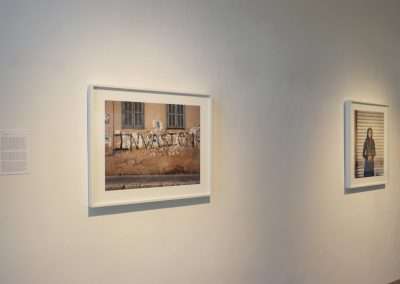 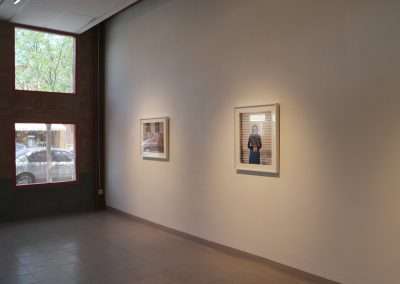 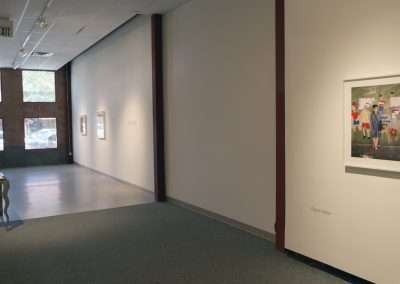 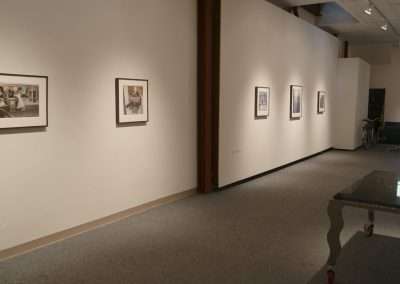 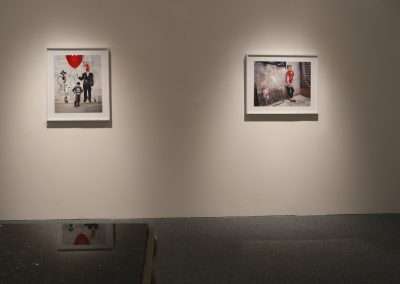 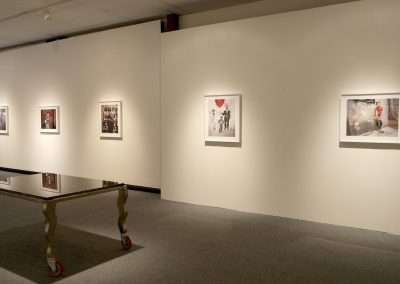 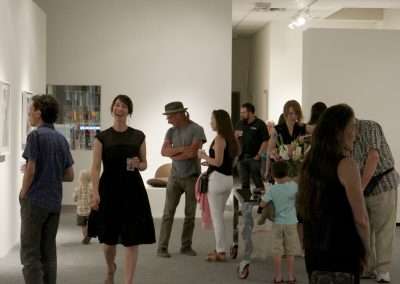 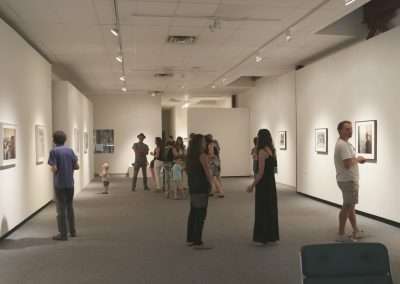 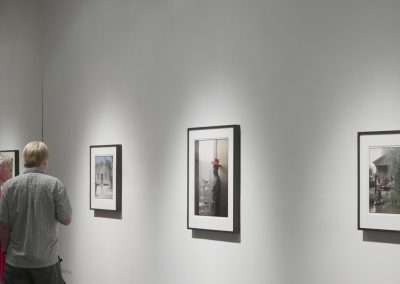 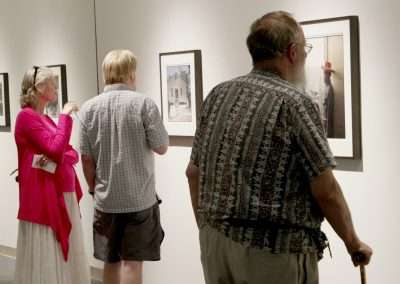 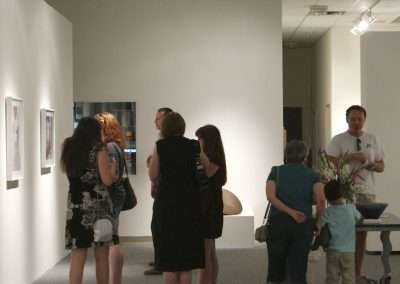 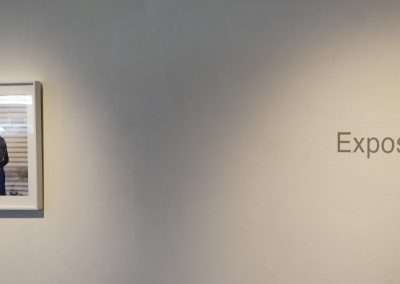 Richard Levy Gallery is pleased to present Exposure, an exhibition of selected photographs by Gordon Parks and Rania Matar. Each photographer presents a deeply humanitarian perspective to human rights conflicts both past and present. This show is in collaboration with PhotoSummer 2015, a series of public programs in Albuquerque and Santa Fe that focus on contemporary photography spanning regional, national and international artists, curators and scholars.

From the early 1940’s up until his death in 2006, Gordon Parks directed his lens toward race relations, poverty, and urban life in America. In the wake of the 1955 bus boycott in Montgomery, Alabama, Life Magazine asked Parks to go and document the racial tensions and discrimination embedded there. This trip resulted in a photo essay entitled Restraints: Open and Hidden featured in Life’s September 1956 issue. While on assignment, Parks also recorded the daily lives of the local African American community. Over 70 unpublished photographs were recently discovered in his personal archives and posthumously released as the Segregation Series. Each image is printed in full color, something rarely seen in photographs of that era. In the context of contemporary time, the Segregation Series shows the social conditions preceding the Civil Rights movements of the 20th century. Exposure includes five selections from this project.

Today, Rania Matar photographs Syrian refugee children living in her hometown of Beirut. In her series, Invisible Children, she captures portraits of these children who often go unseen while begging for work to help their displaced families. Matar puts a face to this present humanitarian crisis by capturing each child and their individual identities. Matar currently teaches at the Massachusetts College of Art and Design in Boston.

Additional information and images for this exhibition can be found on our website at www.levygallery.com