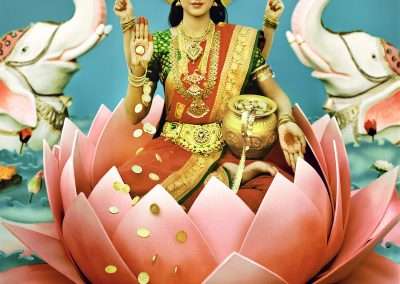 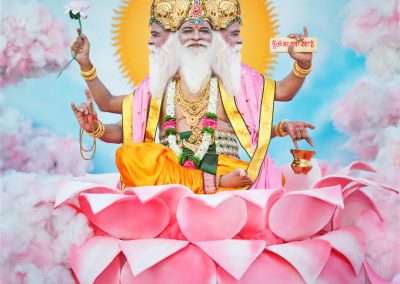 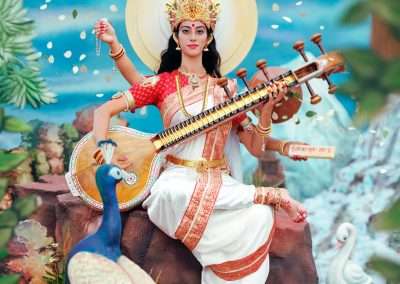 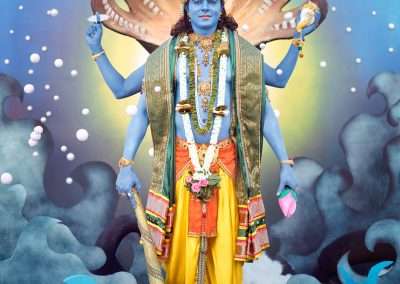 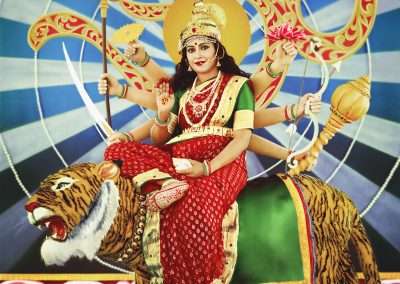 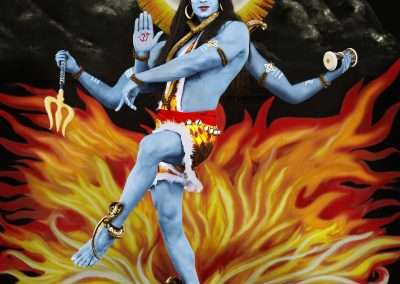 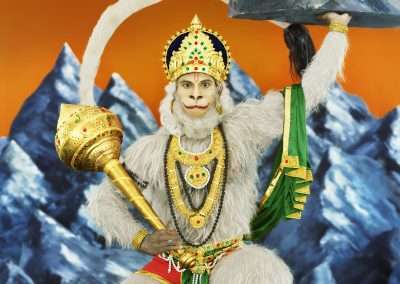 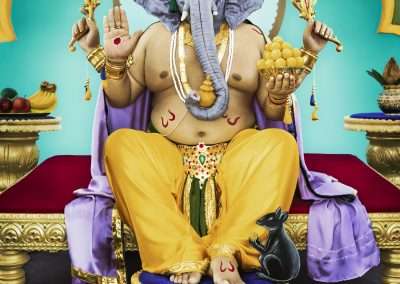 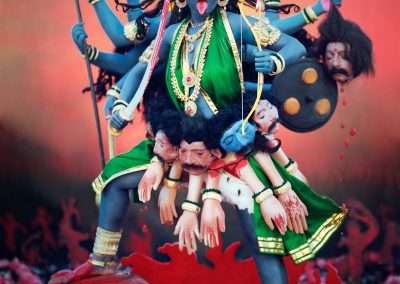 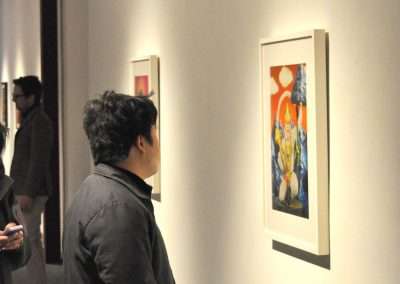 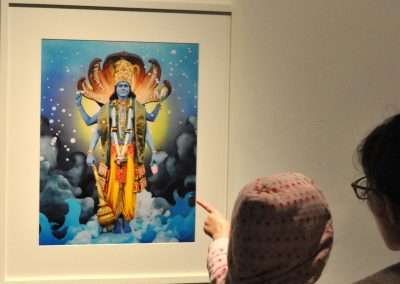 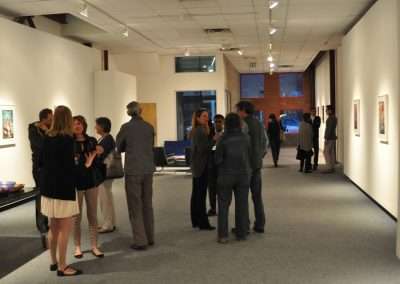 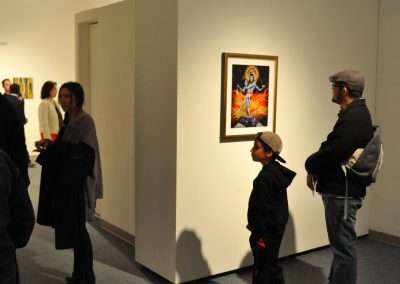 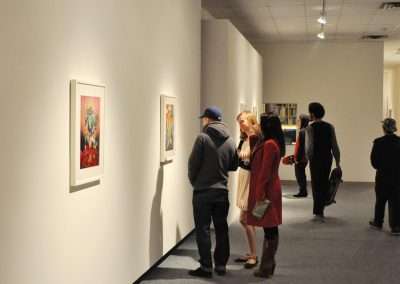 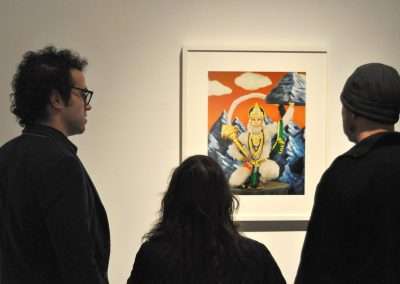 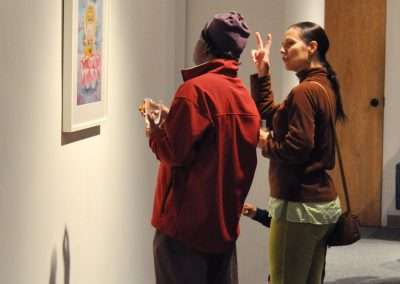 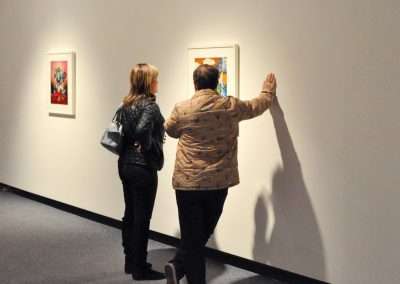 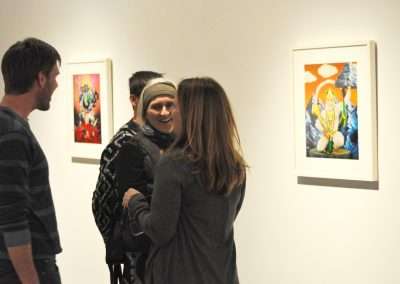 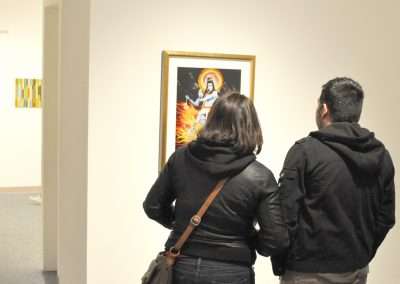 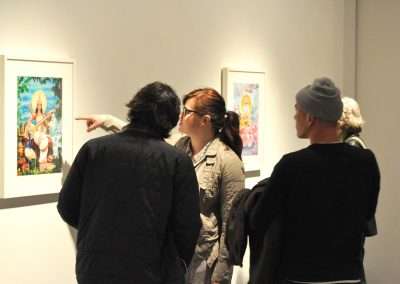 Richard Levy Gallery is pleased to present Darshan, a series of vibrant photographs by Brooklyn based Indian photographer, Manjari Sharma. Darshan is a Sanskrit word meaning vision or view and is associated with Hindu worship. A Darshan is the experience that invokes an immediate connection between deity and viewer. Manjari Sharma’s Darshan series is composed of 9 representations of Hindu deities that tells the story of this revelation.

Historically, Hindu deities have been depicted predominantly through sculpture and painting but very rarely photography. Sharma brings contemporary life to these iconic images through her camera lens. Multiple trips to Mumbai and collaboration with a sizable team of local artisans, sculptors and painters were funded by a successful Kickstarter campaign. Lavish sets were constructed, costumes were created, and models were styled to render each of the elaborately staged 9 archetypal representations.

Born and raised in India, Sharma was immersed in her native Hindu culture. In her early 20‘s, she moved to the U.S. to pursue her interest in photography. Visits to Hindu temples were gradually replaced by sojourns to museums and art galleries with the same fervent dedication. The Darshan series bridges the gap of these two vastly separate worlds.

This monumental project has already captured the attention of The New York Times, NPR, Life Magazine, Wired and countless others. Darshan is scheduled for exhibition at the Asia Society Texas Center in Houston in May 2014.