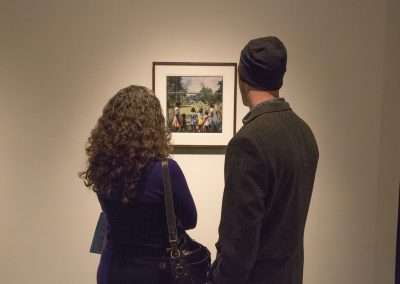 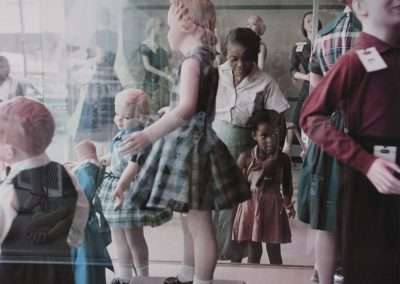 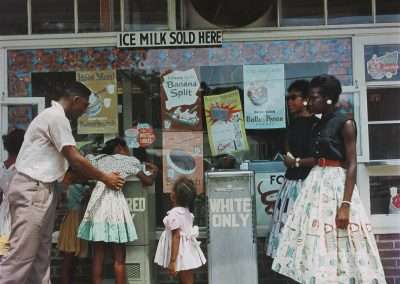 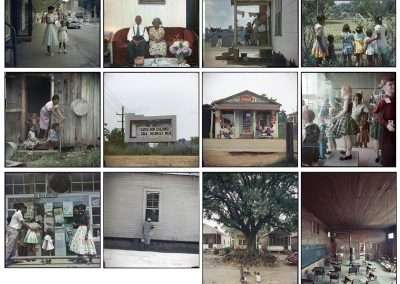 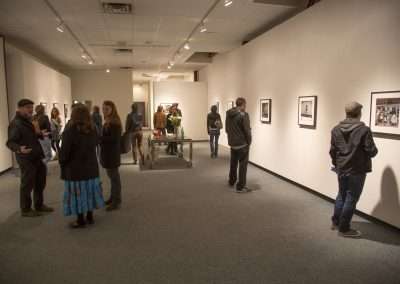 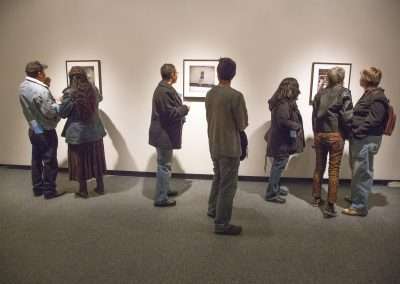 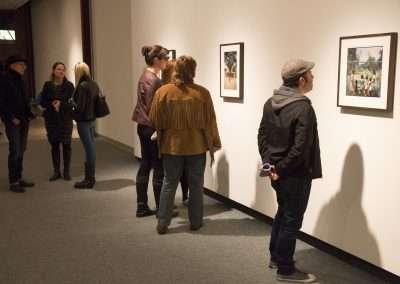 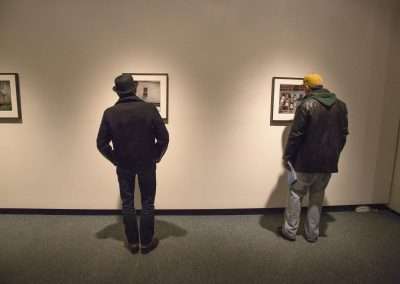 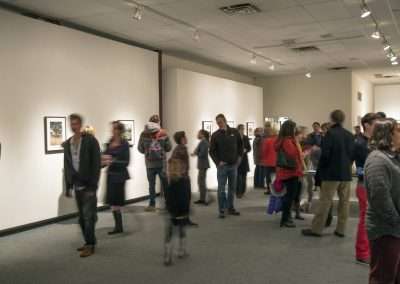 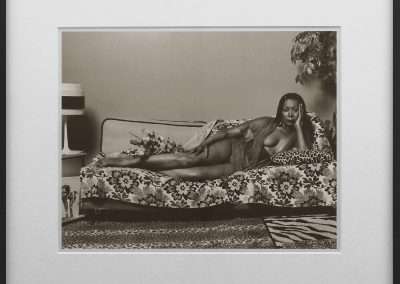 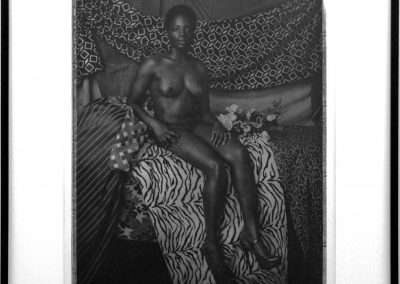 Richard Levy Gallery is pleased to present the Segregation Series portfolio by Gordon Parks. A humanitarian with a deep commitment to social justice and a seminal figure of 20th century photography, Gordon Parks gave the world a body of work that documents some of the most important aspects of American culture. From the early 1940’s up until his death in 2006, Parks focused his lens on race relations, poverty, Civil Rights, and urban life.

In the wake of the 1955 bus boycott in Montgomery, Alabama, Life Magazine asked Parks to go and document the racial tensions and discrimination embedded there. Over the course of several weeks, Parks photographed the everyday activities of the extended Thorton family living in the rural south. He also documented segregated facilities and their signage, the most visually divisive result of Jim Crow laws. This trip resulted in a photo essay entitled Restraints: Open and Hidden featured in Life’s September 1956 issue. Recently The Gordon Parks Foundation discovered over 70 unpublished photographs at the bottom of an old storage box wrapped in paper and released twelve of these images for the Segregation Series portfolio. These photographs give us a glimpse into the everyday lives of African Americans during the 1950’s. The images are also in full color, something rarely seen in photographs from that era.

In the back gallery, we are showing two photographs by New York based artist Mickalene Thomas. These texturally rich photographs allude to iconic paintings by Manet, Matisse and Gauguin and are her exploration of identity, race, and womanhood. Thomas creates magnetic depictions of powerful women that illustrate her relationships to art history and contemporary culture at large. Her work has been shown at The Institute of Contemporary Art in Boston, National Portrait Gallery in Washington D.C. and the Brooklyn Museum of Art among others.