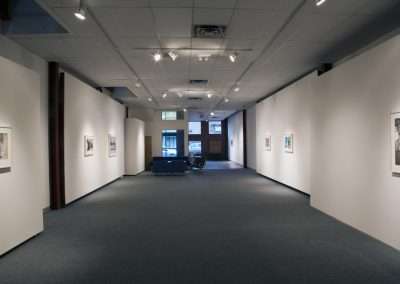 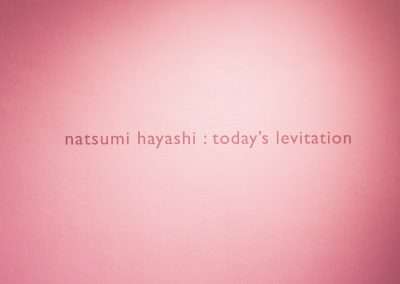 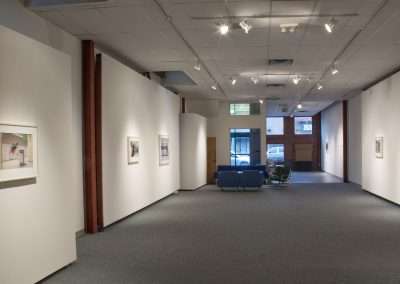 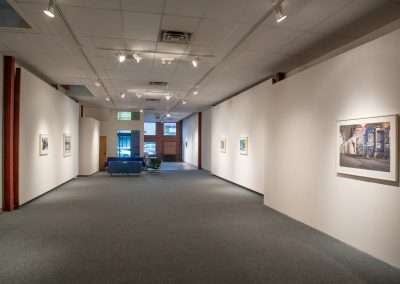 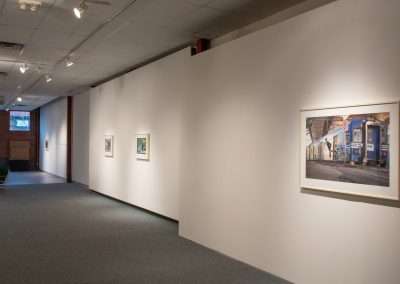 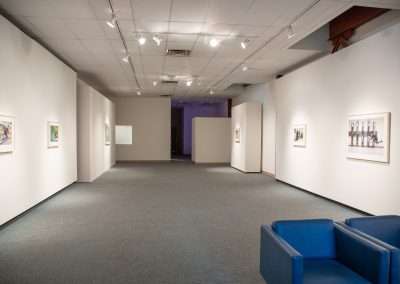 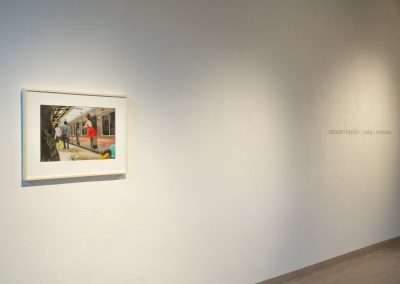 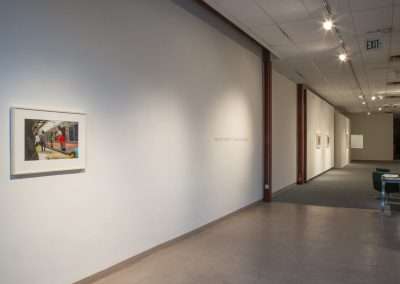 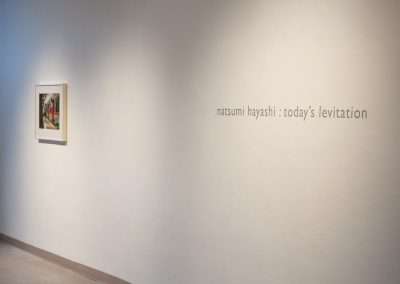 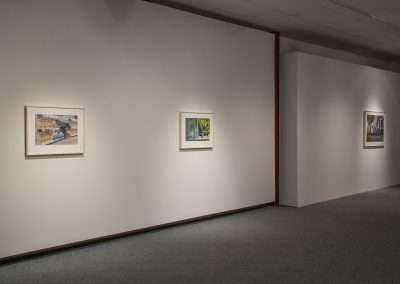 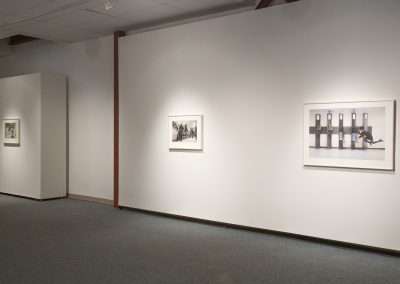 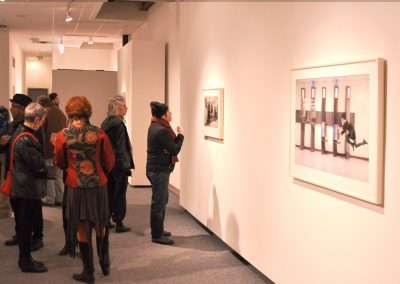 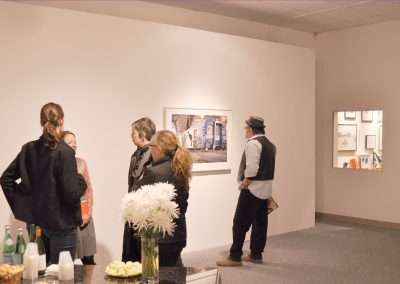 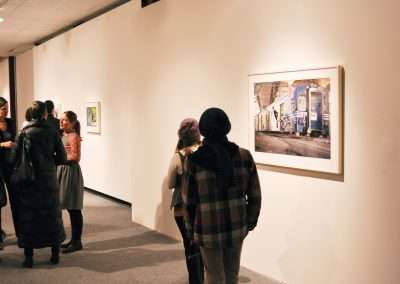 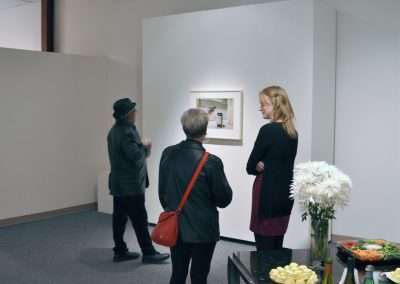 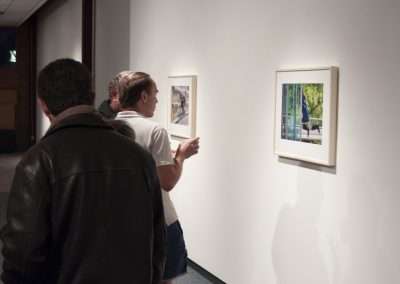 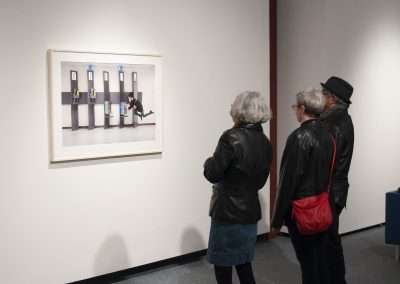 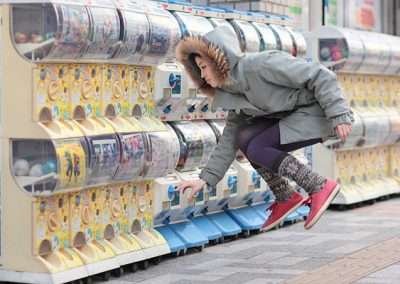 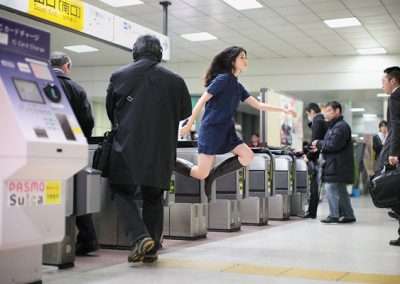 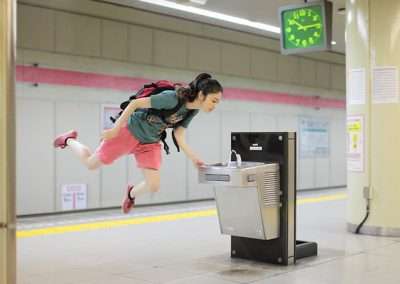 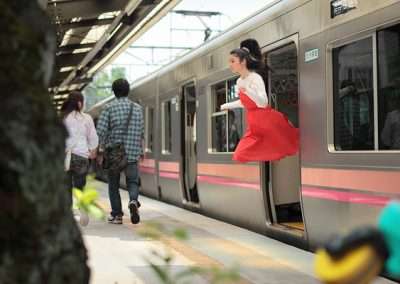 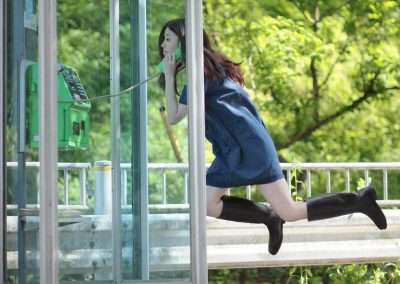 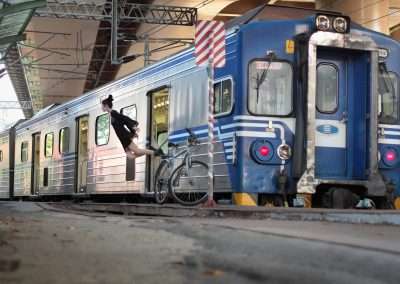 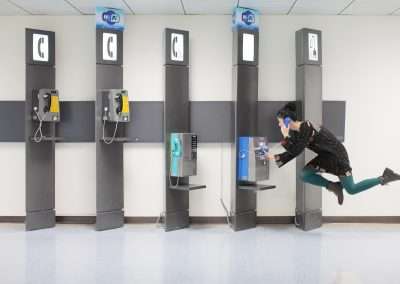 In this series, Hayashi captivates her audience and suspends belief in the understanding of the Earth’s gravitational pull. Sailing down sidewalks, gliding through subway terminals, and hovering above water fountains, each levitating self portrait uses familiar places in her daily life as the setting for her floating narrative.

Fascinated by the English idiom of “having ones feet on the ground,” Hayashi composes a series of photographs that release her from terra firma. A shutter speed of 1/500th of a second or faster allows Hayashi to capture herself suspended in air -achieving the illusion of effortless levitation. Attaining the right shot can involve numerous attempts, in many cases Hayashi jumps over 100 times to accomplish the sense of being unencumbered.

Natsumi Hayashi received her graduate degree from the School of Community and Human Services at Saint Paul’s University in Tokyo and works on her ongoing self-portrait diary project “Today’s Levitation” as “yowayowa camera woman diary” meaning “a feeble camera woman’s diary”. This exhibition is Natsumi Hayashi’s first show in the United States.